SMITE MMO – there is an Improved DotA

Still to its release Smite game strangely gathered negative expectations from fanatics Tribes: Ascend which Hi – Rez studio officially buried in order to throw all forces to develop “new Dota”. At first glance it may have seemed that this course was not the same reasoning, after all, the game “DotA” now who only does not breed. But it did not happen as expected, the output of Smite has cooled the disgruntled enthusiasm of gamers, after all, it does not copy the famous predecessors, but develops their ideas. So, get ready to get acquainted with the first game in the MOBA genre (Massive Online Battle Arena) from the third face.

Smite takes us to the very epic event of time and nations, when the mighty gods of pantheons come to strike down in battle. Here you’ll meet Apolon and Zews, Chinese and Indian pantheons, various Scandinavian gods – Tor, Loki, Odin, the same ones you’ve surely already seen in the movies from Marvel. At once I recall a funny scene from “The Avengers” where Halk almost turned Loki into a bling when he declared that he is God. But we will not be about that. At each command your base, which you have to defend, heroes, which you have to develop. The bases themselves are connected to each other by roads on which you will meet protective turrets. In this way there are not ruling waves of computer soldiers that can smash each other one by one, but with the help of players able to get into the enemy camp and demolish it. It is known that the game from the third face in this genre can scare a lot of people, but there is no need to get used to the fact that we actually look through the eyes of one of the personae can quickly. This is not the case when we just give the orders “go there, attack it”. We direct the hero directly as in an action movie. 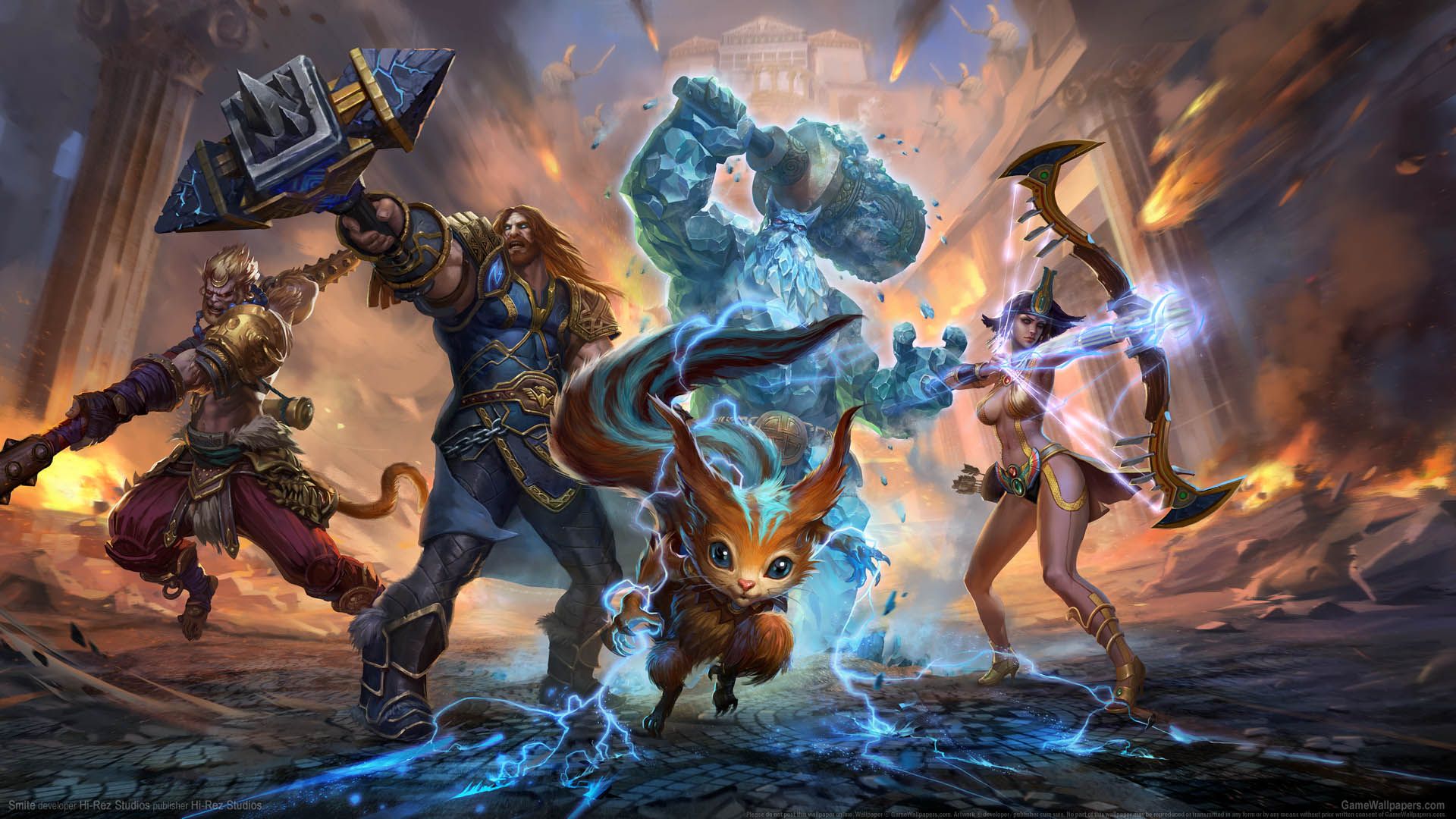 With the system of habits designers decided not to be original and not to change that and so long ago it works perfectly. As in any MOBA – game, here all the usual – 5 skills: passive, which works without the player intervention, and 4 active. You’ll pump up the hero in every game from scratch – from the first level. Sometimes there is that and from the third. All for the perfection of 20 levels available. Regimes here are enough: Conquest – a standard MOBA. Joust 3v3 – three against three with one line. Arena – non-stop jamming, real war. Conquest league – the same as the standard one, only here also the personal ranking changes. Siege – 5 on 5 with two lines. Assault – these give you the occasional hero, one line, true, not tiny. Here the gods give you a choice: if you want to play for the one who goes for the “battering ram” and stops the wave of enemies – take the sentry. If you want a god that kills entire hordes of minions with rays from a distance, get a mage. In short, you won’t have any problems with the choice, the game will please you with a large assortment of gods – there are 72 of them.

Game model – Free to Play, i.e. conditionally – for free. Prices for gods here are normal if you buy with oral – fun currency. The pumping is kept to a minimum. Here it is not obligatory to kill computer soldiers to get gold. Simply the one who struck the fatal blow – receives more. “Farm” gold is not hard. You can buy items only in the store on the base to which you can teleport without adding much effort, mainly so that a few seconds do not “touch” you. Quite a questionable decision by me to highlight that mages here quite can’t buy items for physical enhancement. It amazingly reduces the area for experimentation. It is reassuring to know that every artifact has a development branch, that you can transform an ordinary coat into an armored skin without any problems. In general, items don’t take up much space in the inventory, they can be carried even when the hero is fully equipped. Smite has a great advantage – for 30 dollars you can buy all the gods, including those that will be added in the future. Once bought – play as you like. 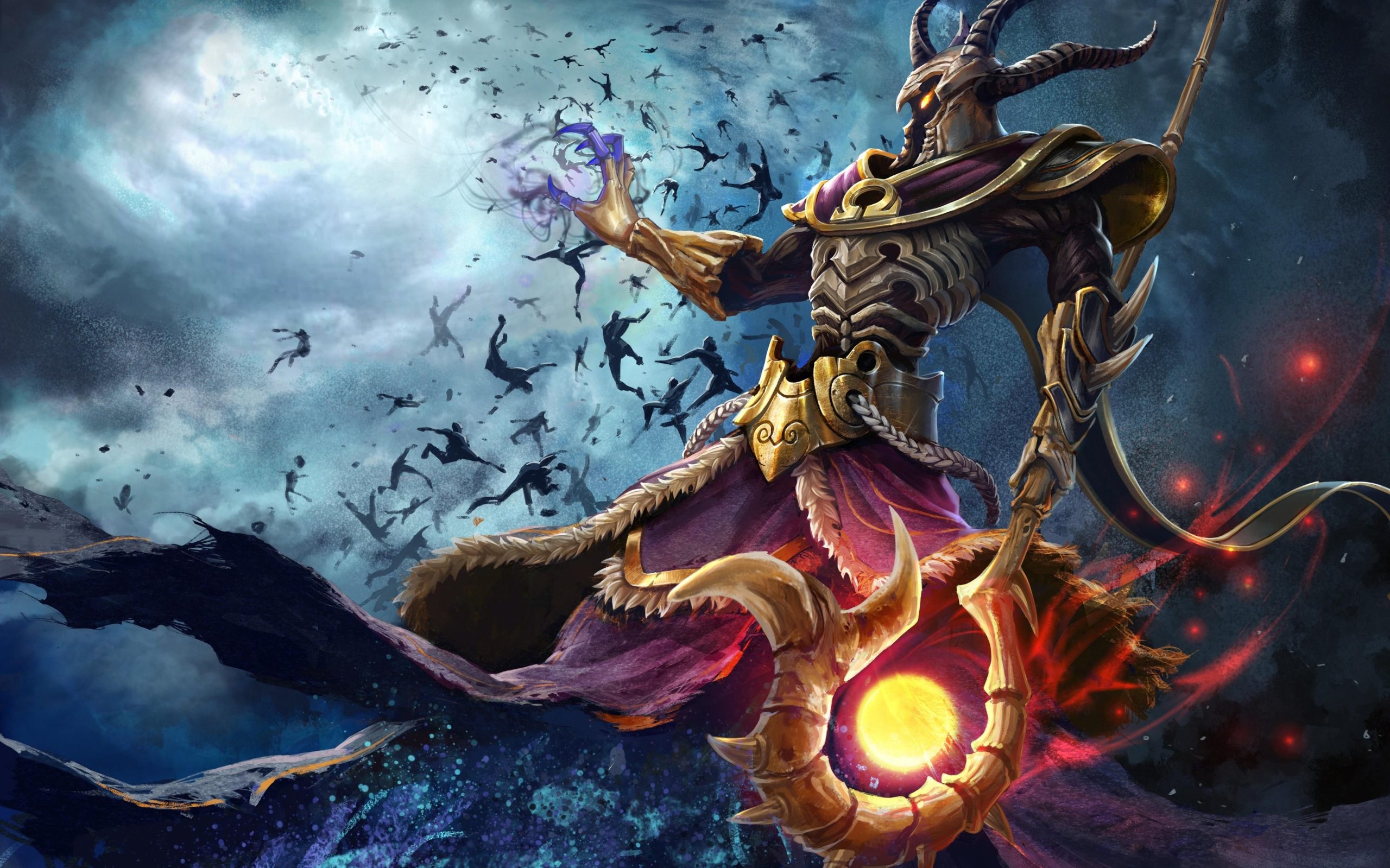 WAR OF THE WORLDS

As for the “combat” part of the game, even if your hero is concretely developed and rich in powerful artifacts, it’s all one thing to relax. Your attacks may be super-strong, but straight up you won’t be in anyone’s. It doesn’t make much sense that you have a mighty warrior waving his axe in the air while the enemy is “dancing” around you. Success depends on how skillfully you manage your personas, what you equip, and how you cooperate with other players. That I liked very much – it’s gameplay and dynamics of battles in arenas. It is known that when you try to get a frag for a killed god while playing as a mage, the enemies will try to stay out of your line of fire. At that time sentries and warriors of your command go to nearby contact and it is known to receive a greater number of frags, and in the side you miss what received straight support ratings. And if you have taken the enemy out of the line, it’s time to destroy the tower, well, it can’t dodge the shots. On the other hand, with magicians you can distinguish other advantages. For example, the Chinese dragon Ao-Kuan causes tornadoes on the battlefield, which inexperienced players fall into. True, such focus with winds at once takes your mana to zero. In short, the possibilities are many, everyone will find “his god”, personally I would like to try to play the whole. And in this all the curiosity. Even when you start going through the learning you are already drawn into the world of Smite from which it is hard to tear yourself away, at the same time you feel that this game does not bore.

It’s easy to learn to play Smite, but it’s hard to become a “pro”. The picture here is beautiful, albeit cartoonish, but it looks nice. The animation of winning or losing here is superb, even if you lose, you smile all the same. The sound design of the personae is excellent. The game brings a lot of satisfaction, and you are not left with the feeling that you wasted your time in vain. The only thing that can be complained about – is not always comfortable interface. Survival evokes the fate of Smite if we mention that Hi – Rez actually didn’t want to sustain such good games as “Global Agenda” and “Tribes: Ascend” anymore when it started a new project. We will expect that Hi – Rez straight so from Smite will not give up. 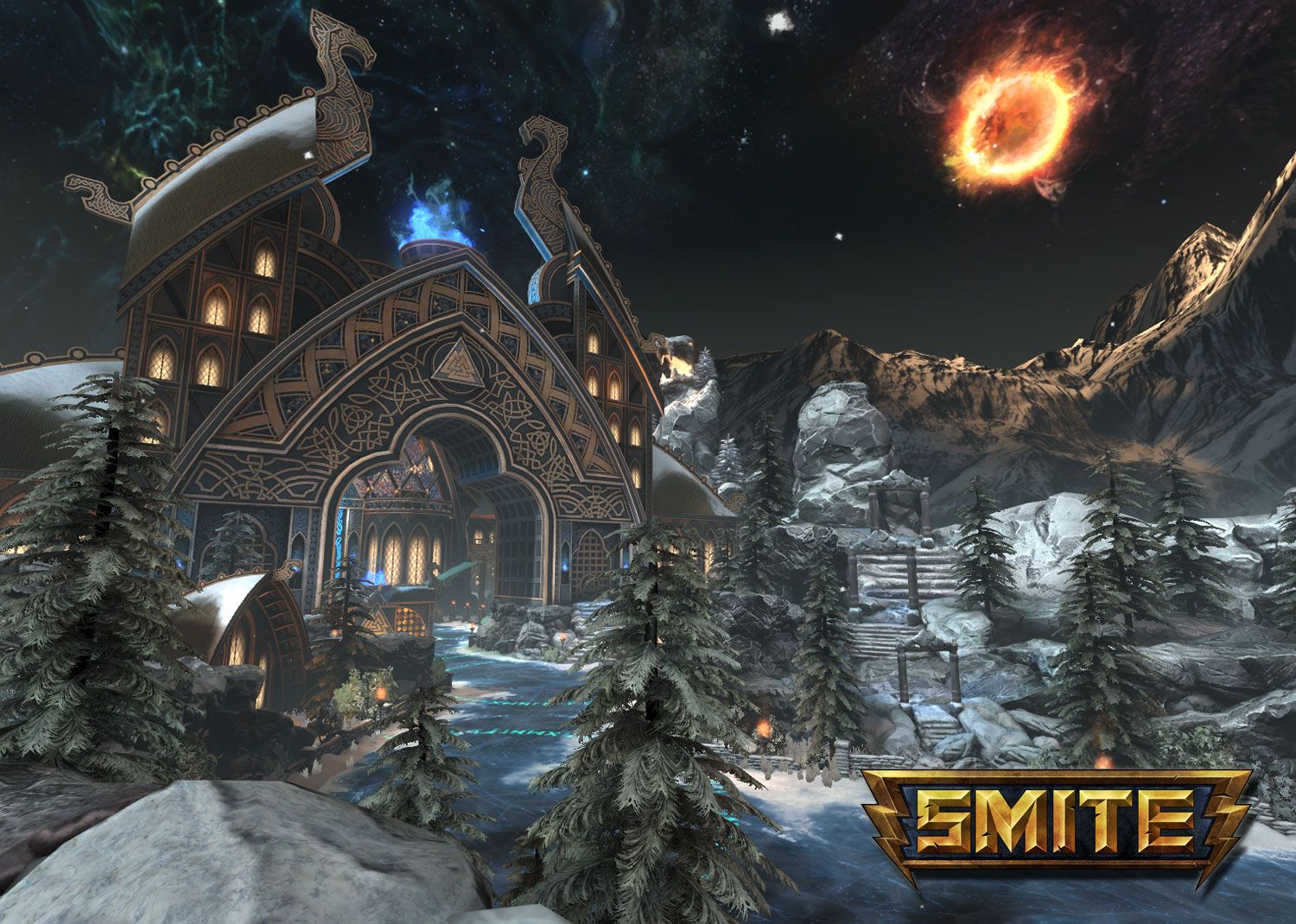